Dazzling Dances of India and Spain

Dazzling Dances of India and Spain will be performed by Damaris Ferrer Dr. Madhavi Menon, Madhura Sane and Blessy Mannattupara

Blessy Mannattuparampil is a dancer and presenter from Rhythms School of Dance in Davie FL. She has been dancing from the age of six and is passionate about the art and loves to be able to teach others about not only Indian dance but also Indian culture.

Dr. Madhavi Menon has been trained in the Thanjavoor bani/style of the classical Indian dance Bharatanatyam by Padmashri Guru Smt. Geeta Chandran. Madhavi has to her credit numerous performances-both as a solo artiste and as a member of the Natya Vriksha dance company. Significant performances in the United States of America include the inauguration of the Carnival Center of the Performing Arts, Miami, the Florida Renaissance Festival (under the aegis of the Association of Performing Arts of India, APAI). She has founded the Natya MÄrga School of Dance in 2016, where she conducts dance classes for adults and children.

Damaris Ferrer is a multidisciplinary dancer, choreographer and teacher who is interested in movement as a tool to move and shape ideas. Her movement language comes from her diverse training in classical ballet, modern, flamenco, folk dances and improvisation, as well as her cultural ties to her beloved island of Puerto Rico. 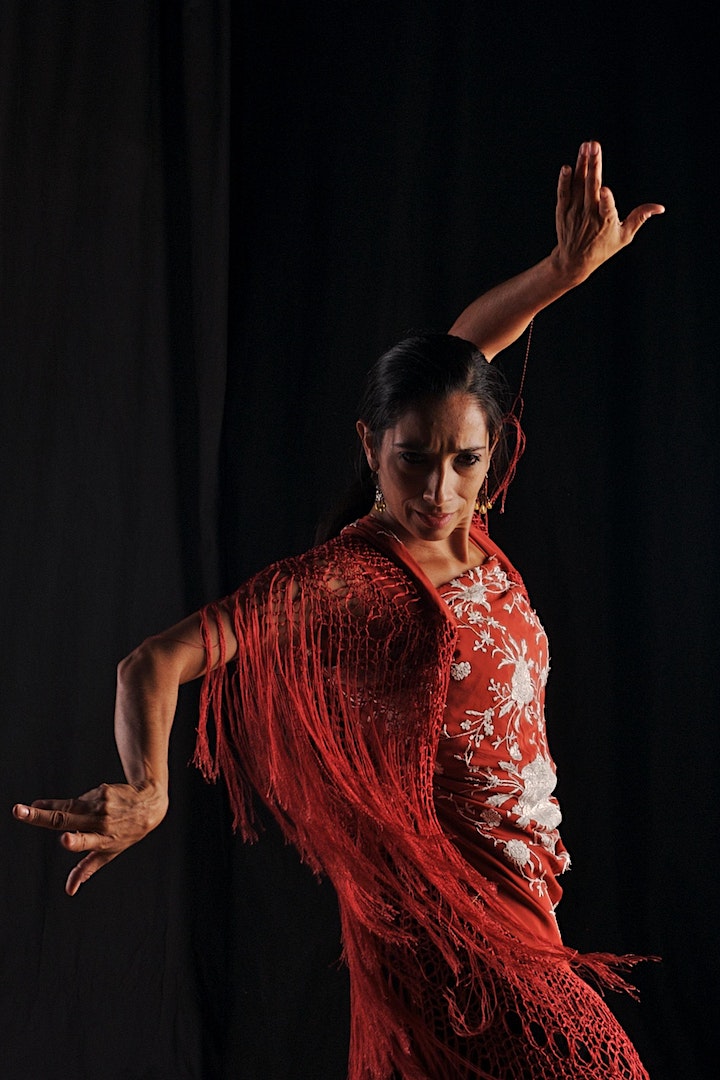 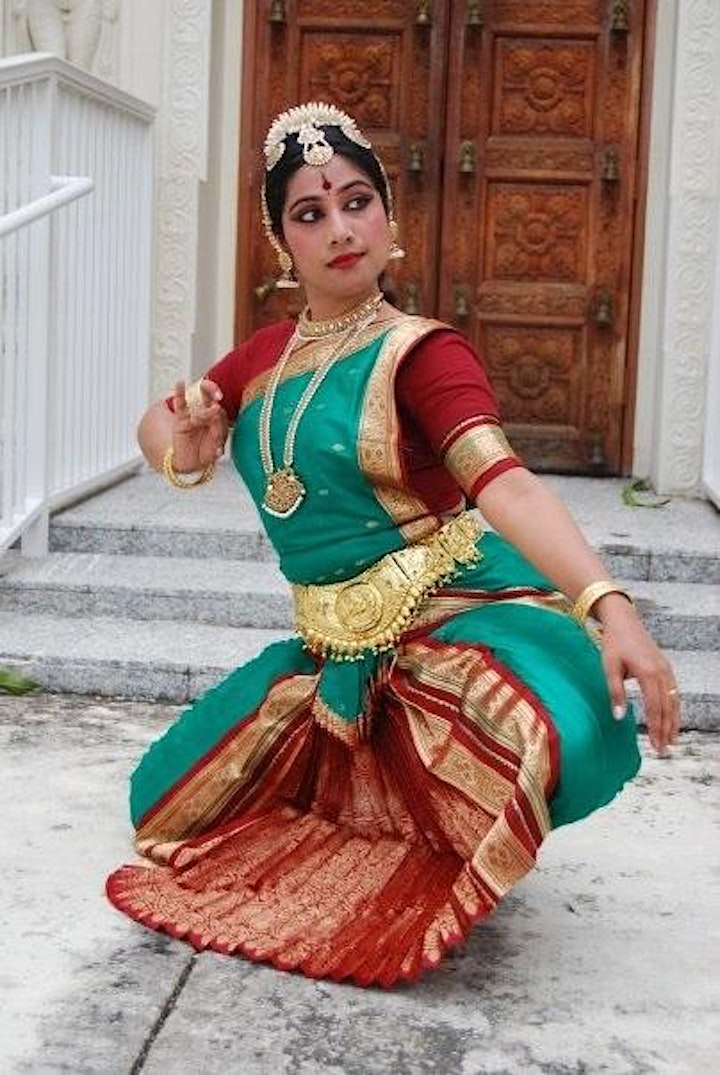 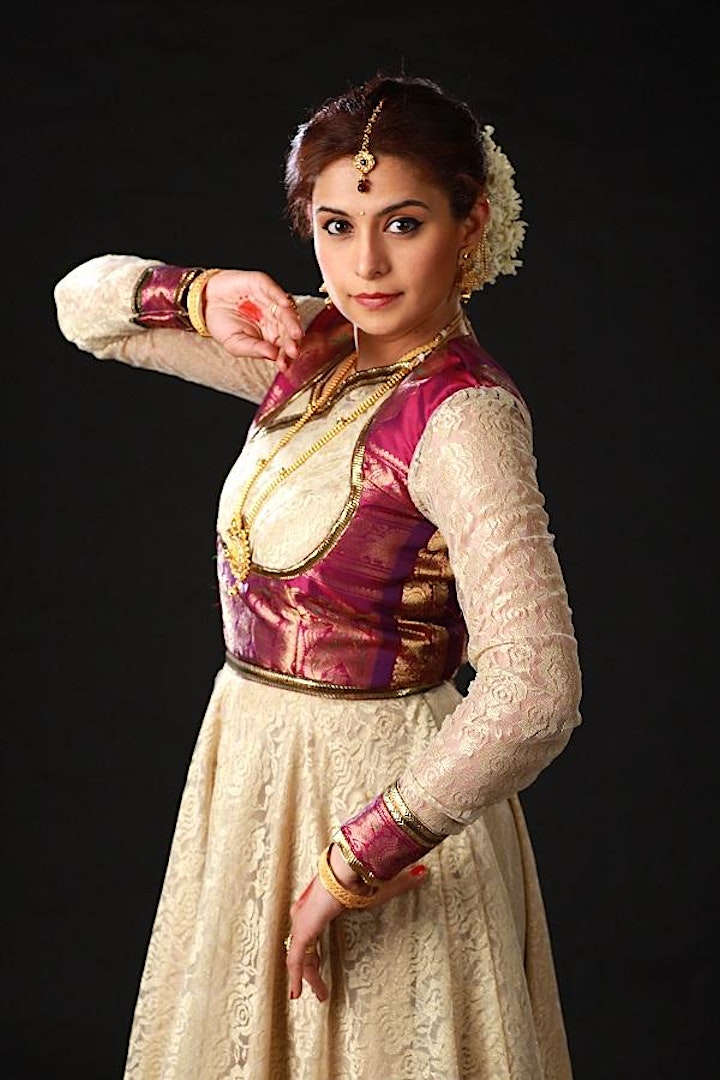 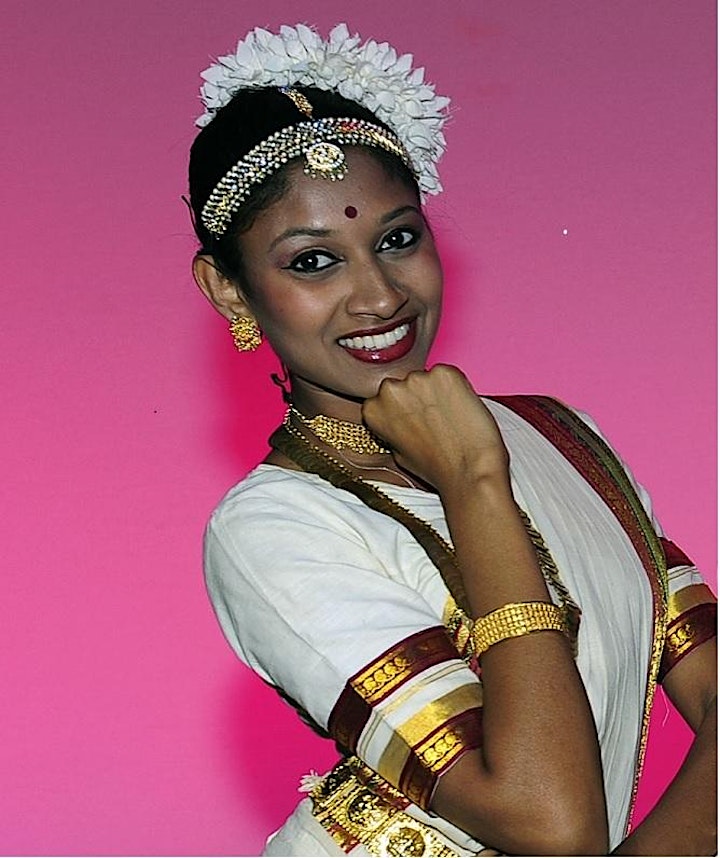 The NRIS Nationwide chat room and State Wide Chat rooms are operated by the NRIS.com staff, and users falls under a number of regulations. This is to ensure a safe and fun chatting environment for all!

Thanks for joining us in chat!

We thank you in advance for your understanding and continued support.